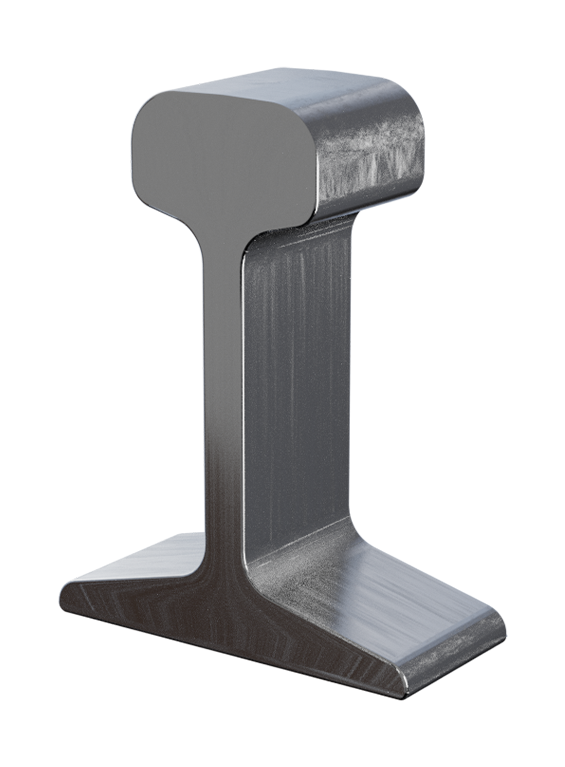 In the early days of railroading, rolling stock and the loads they carried were much lighter than they were to become. One of the first rails with the familiar “I” shape originated in the UK in 1829. Coincidentally, Stephenson’s Rocket locomotive was created in the same year. These rails weighed just 36 lbs/yard (17.9 kg/m) whereas a modern Transport rail might be 136 lbs/yard (67.4 kg/m).

Over time, lightweight rails have been superseded by larger & heavier rails for transportation purposes. Mining was an early adopter, and lightweight rails found other uses: light crane systems, assembly lines, automated warehouse retrieval systems, hanger doors, amusement parks and even car washes, to name only a few. As this shift took place, Light Rail formed a class distinct from Transportation Rail. Different countries have developed their own standards and the rails themselves evolved with different shapes, sizes and specifications. European and American standards dominate the Light Rail market.

European Light Rails are offered in many sizes and shapes. Over the years, rail production has jumped between countries, but the products remain unchanged. The “S” rails were a German creation. Similarly “BS” rails were created in the UK, “UNI” rails were first produced in Italy, and “AFNOR” rails were originally French products. Today, you may find these rails produced in countries such as Luxembourg, Poland and Spain. 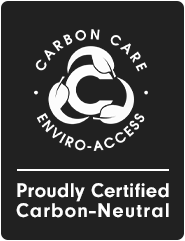